It only took 2 years! The prototype is ready!

So. Yeah. We made a game around two years ago I believe, called Blind Faith. 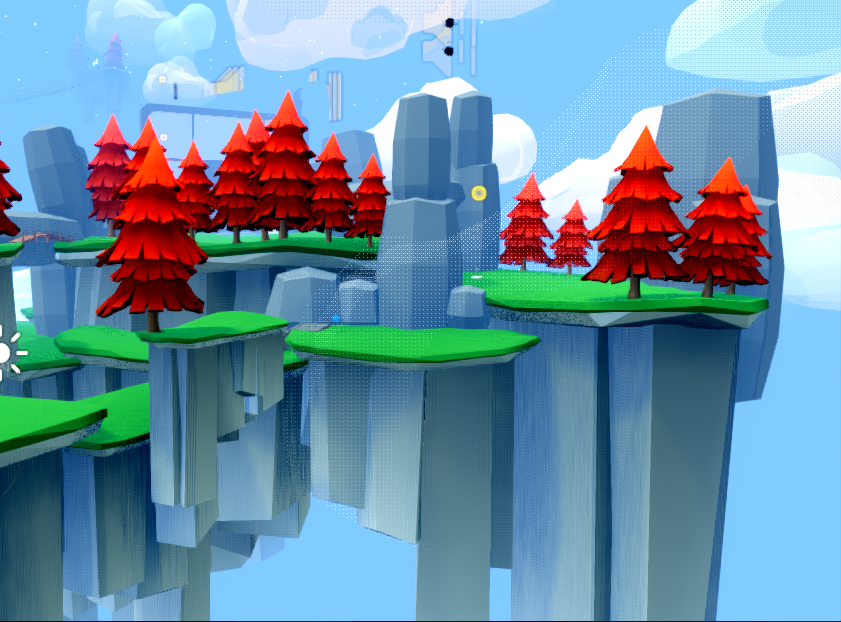 That was two years ago and man what a ride it's been. The project although on the backburner remained a favourite among the original developers. Then at one point I came across a thing in Slovakia (where I live these days) called FPU or rather then Slovak Arts Council. And they've got a fun project called 1.6.3 where they support all sorts of game development project.

I hesitated not and applied for funding for making Blind Faith into a prototype. The deadline is right around the corner the project shows much promise and should you be interested, come play the game, give it a go and let me know what you thought!

We're applying for the oncoming phase of the funding to have the finances to take the prototype to a solid vertical slice. Looking forward I am.

As for the changelog? One too many changes to list them all but here's the juiciest ones:

- The wizard is almost done - The phone has taken over the role of the single needed GUI element. All the necessary screens are found in it:

- Hub world. The player visits the hubworld to enter the other levels. Can return at any time.

- Orb economy. Collect orbs to unlock gates, activate new parts of levels you didn't have access too as well as unlocking new levels.

- Settings. Yup a proper badass options panel that lets you tweak the game. The only part missing is remapping keys (sorry non-QWERTY usrs! We're working on it ;) )

- Enemies that are annoying to say the least. But there's a way of neutralizing them. Can you do it?

And that's about it for now. Thanks for reading and have fun!

Get Blind Faith - The wizard's apprentice

Explore a brand new world of whimsical magic, after being dragged into it by a super weird magician.