A downloadable game for Windows and Linux

Play with friends with support for up to 4 controllers. Shoot one another with 4 different weapons each retaining a unique strategy in this top down arena shooter.

there is no support for playing using a keyboard and mouse, you will need a controller to play. 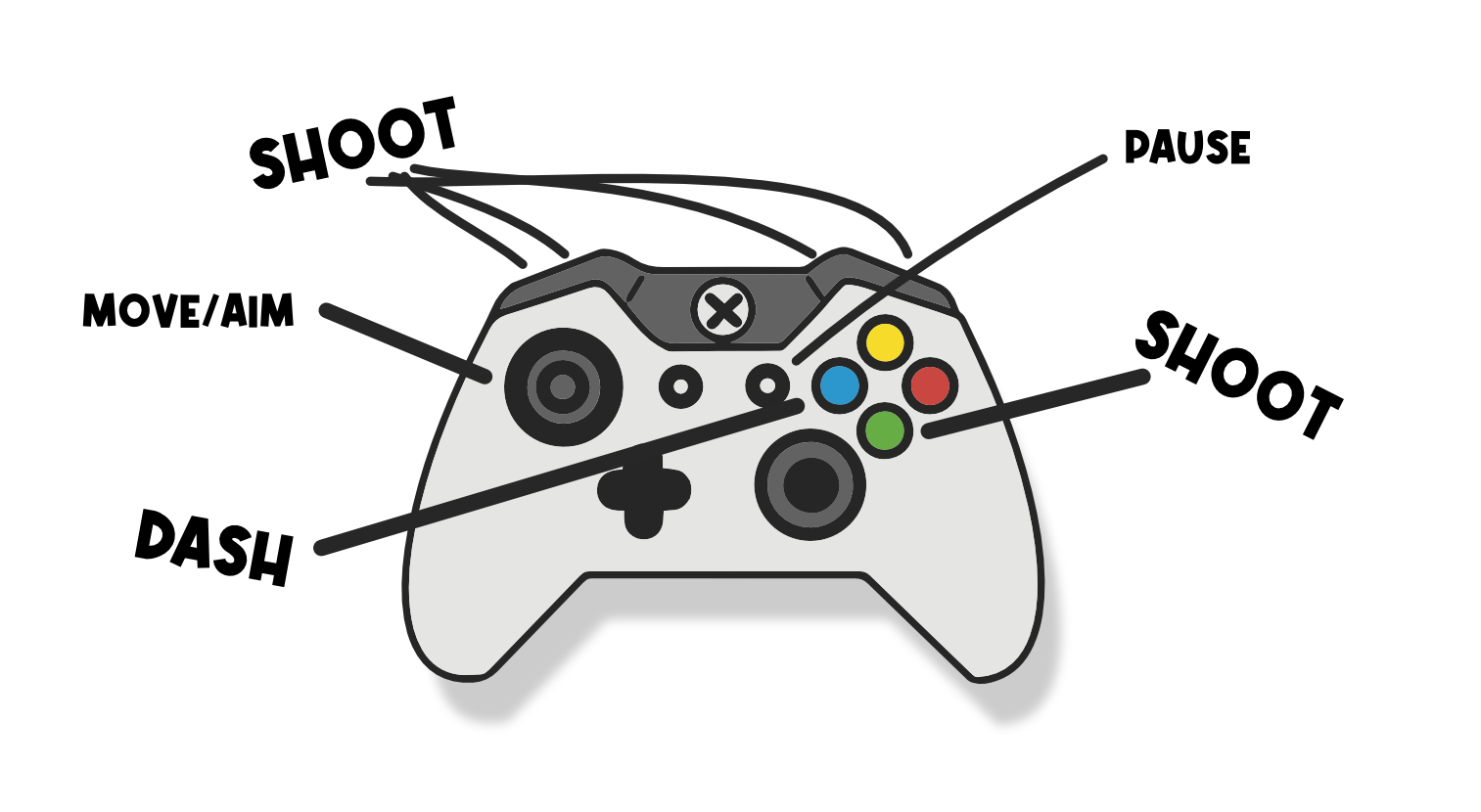 - up to 4 player local multiplayer

- dash into projectiles to steal them

- lots of options that let you fine tune the experience

- supports a variety of controllers (xbox, playstation, nintendo and probably others! button mappings should be the same on untested models)

- the character aims in the direction it is walking in

- shooting sends a projectile in that direction

- each player only has one HP

- after dying you will respawn two seconds later

- each round lasts 60 seconds after which you must relocate to the next area unless you want the fire to engulf you. don't lose that point!

there are two downloadable versions. As the game had been initially created and developed for a jam, you can download the corresponding version which has the tag in its name "JAM EDITION".

Once I had finished the jam edition for the jam, I carried on experimenting with core features, tryin to find fun in less variety but more depth in the core abilities of the players. Hence the post jam edition offers just one weapon instead of 4, however it provides more agency, strategy and tactics as there is more depth to the way it can be used as well as countered.

Pick the version you prefer and have fun!

Tried the post jam edition with my girlfriend. Great game. All the cool gamedesign decisions make the gameplay really smooth and enjoyable. =)

Omony! Thank you so much for giving the game a go and trying out the new, albeit experimental, features. Glad you enjoyed it 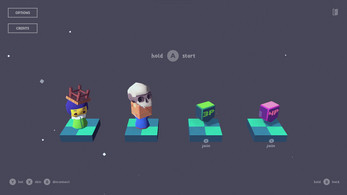 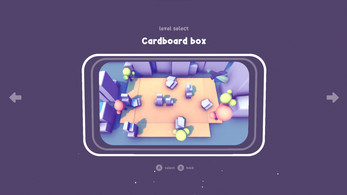 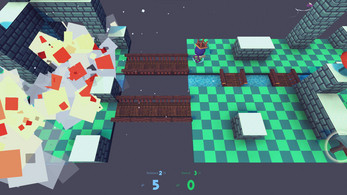 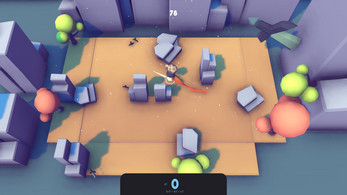 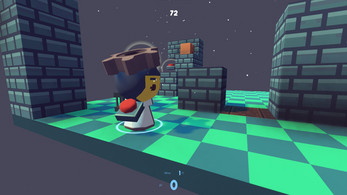 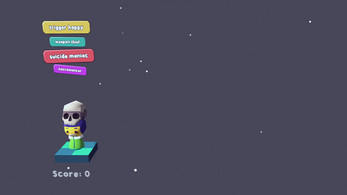 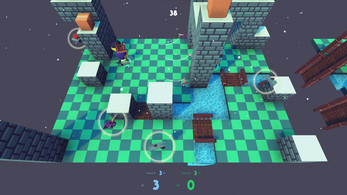